One of most common yet very very important topic of Macroeconomics which is also considered to be one of the fundamental economic issue that is “INFLATION”. A general definition of Inflation is

Inflation is a rise in the general Price Level

We calculate inflation by taking or measuring the rate of change of Price index of one year to another.

Price Index are weighted averages of the prices of individual products

This formula depicts that the rate of inflation is basically a percentage change in the PRICE LEVEL. But the major issue is the construction of Price Indexes. 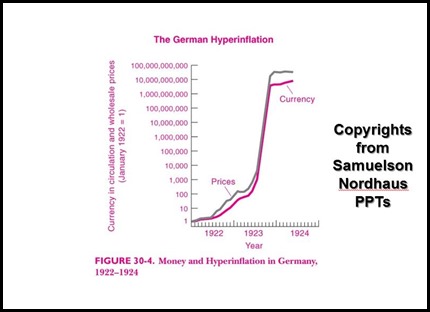 (Up next: Impact of Inflation over an Economy)