While the Bank of England is considering the option to limit the borrowing of Britain’s major banks and investors in the Euro zone are wondering how much the inflation rate will continue to drop, it makes more sense than ever to clarify how central banks can influence the economy through their policies.

Central banks such as the Federal Reserve System (Fed), the European System of Central Banks (ECB) or the Bank of England (BoE) clearly state in the strategic plans that their main role encompasses market stability and financial crisis prevention. Nevertheless, through the monetary policies adopted and the tools chosen to implement them, central banks affect interest rates, the amount of credit and the money supply.

Taking the example above, if BoE decides to toughen rules and increase the leverage ratio – the share of capital and loans – this can impact borrowers due to a higher cost of loans. Building societies are particularly concerned since they will be forced to raise more capital than issue loans on mortgage markets.

One of central banks’ core functions is to define and implement monetary policies. Monetary policy is usually carried out through several tools such as open market operations, usually in the form of repo transactions (repurchase of government securities that have been sold to investors on an overnight basis), discount rates (interest rate charged to commercial banks for loans received from the central bank) and reserve requirements applied to several financial institutions. 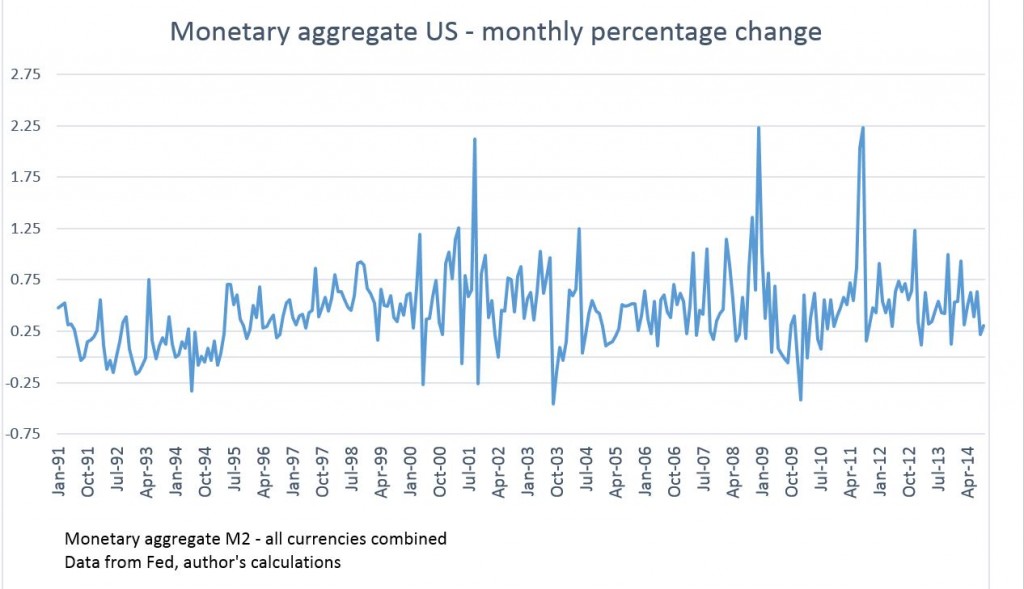 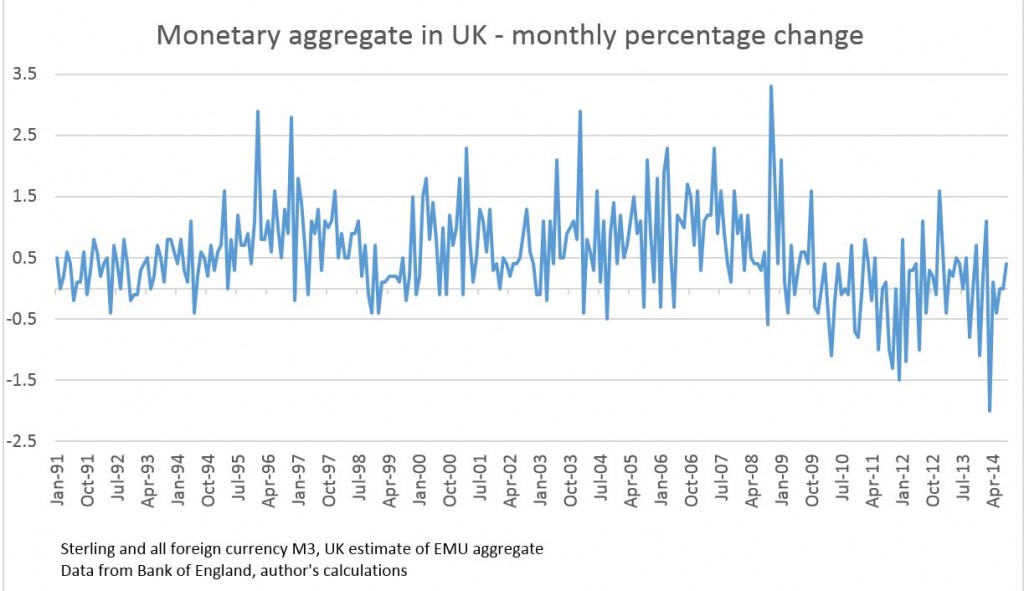 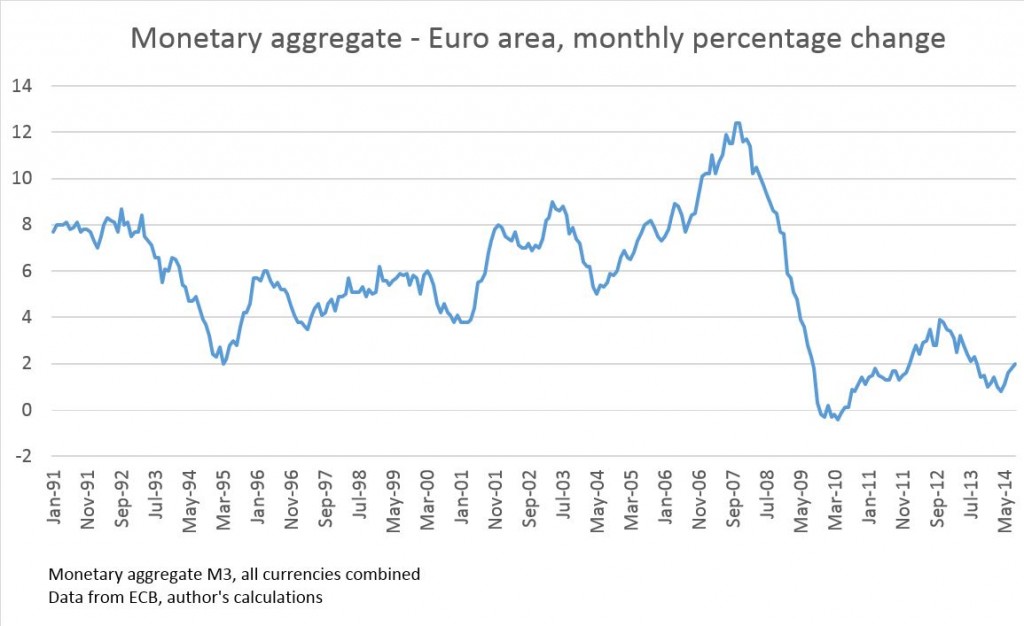 In targeting certain growth rates for the money supply, central banks have established different money measures such as M0, M1, M2, M3 and M4. It is useful to explain that M0 and M1 or the narrow money represent the notes and coins in circulation, convertible into cash, while M2 includes M2 plus all the short-term deposits in commercial banks and 24-money market funds. Intuitively, M3 includes M2 but also long-term deposits and money market funds with more than 24-hour maturity. Finally, M4 includes M3 plus other deposits. Although these measures for the money supply are widely by all financial institutions worldwide, they slightly differ between the ECB, the Fed and the BoE.

There are many situations when a central bank needs to intervene into the economy through monetary control operations and these include inflationary periods, but also acute deflation, recession or unemployment.

For instance, after the 2008 crisis, the Fed has increased the money supply to keep deflation under control, by adopting Quantitative Easing policy. Since the US is a market-based economy, the QE has worked quite well, helping to reduce the borrowing costs for companies and boost the economy.

However, in European countries which are more bank-based in the sense that companies take loans from banks rather than from investors on the direct market the quantitative easing policy would not produce the same effects.

This is actually just one of many reasons for the European Central Bank’s governing council currently struggling to decide on the right monetary policy that will help boost the economic growth in the euro area and also fight deflation. Other reasons include the economic inequality of countries within the euro area which we are going to discuss in future posts.