Difference between Perfect and Imperfect multicollinearity 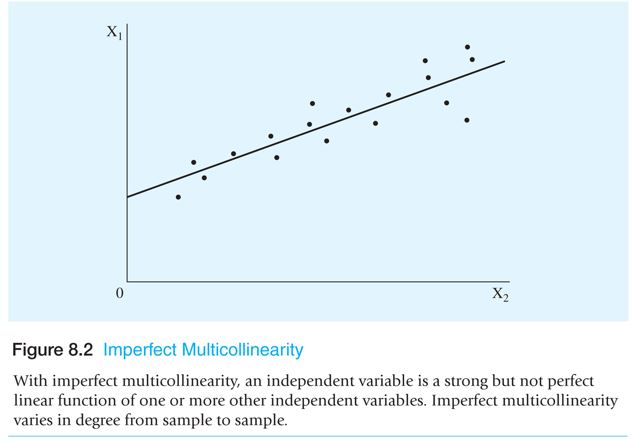 The equations tell us that there might be a relationship between X1 and X2 but it does not explain that X1 is to be completely explained by X2; there is a possibility of unexplained variations as well, in the form of the stochastic error term.

A perfect relationship between two variables would be somewhat like: 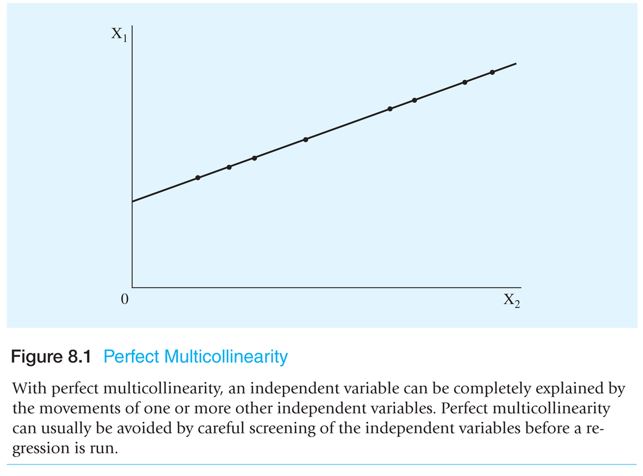 OLS, in this case, is not capable of generating or estimating outcomes. Because multicollinearity ruins the ability to estimate the coefficients because the two variables cannot be distinguished.