Central Banks and their functions

How did central banks appear?

The European Central Bank, the Federal Reserve Bank, the Bank of England and the Reserve Bank of New Zealand are just a few examples of central banks which make the subject of the most widely read financial newspapers nowadays. They are national banks which provide financial services, usually working as intermediaries between the government and the commercial banks.

It is argued that modern central banks have their roots in the medieval times when the Knights Templar used to deposit Pilgrims’ money in exchange of a coded piece of paper, when they were going to the Holy Land in Jerusalem. (Sanello, 2003) This was the first form of central banking as we know it. However, around 1609, the Bank of Amsterdam was the first public bank to “offer accounts not directly convertible to coin”. (Quinn, 2006)

So how does a central bank work?

When the golden standard (GS) was used in order to fix the prices of the world currencies, the role of central banks was just to ensure the convertibility of gold, since price stability was maintained by the limited amount of gold existing on the market. In other words, whenever a country was facing a deficit in the balance of payments, its central bank had to increase the discount rate (the interest rate at which the central bank used to lend money to commercial banks) to allow a gold outflow and vice versa.

However, when the GS was abandoned and especially after WWII and the Great Depression, central banks became more and more important and their role as instruments of inflation control increased. Just like today, central banks can perform open market transactions or operations (OMO) through which they either buy or sell government bonds, bills, or other government-issued notes, according to agreed monetary policies. This way, central banks can control the money supply in a country, and hence influence the prices and the inflation rate. 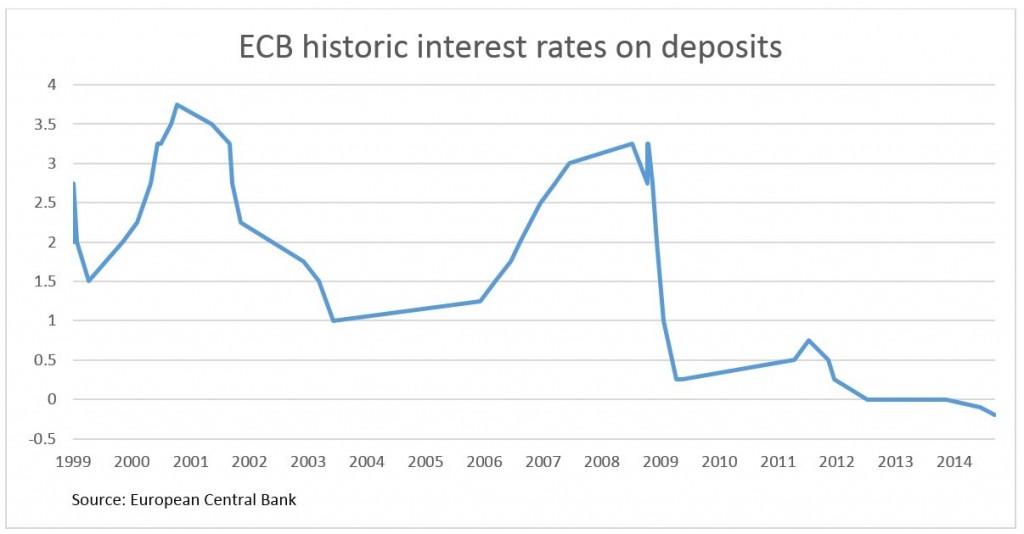 How will central banks look like in the future?

As seen during the last financial crisis, the role of central banks as lender of last resort can cause moral hazard. Commercial banks can lead themselves to insolvency if they apply careless policies such as giving away credits too easily. Therefore, they end up borrowing huge amounts of funds from the central bank, when they can actually tighten their credit policy.

According to a recent report released by the Bank of England, central banks nowadays can do much more than being simple intermediaries between the government and the commercial banks. Instead, they can and have started stepping forward, by ensuring a certain level of liquidity into the market.

Another direction of the central banks nowadays is towards more transparency of their operations than a couple of years ago. The financial crisis was the turning point in this regard, since every decision taken had to be clearly explained and well justified.