In oligopoly few competing firms unite together through a formal agreement by way of which they work for the benefit of each other and will not harm one another for the purpose of boosting the economy and profit maximization. This kind of formal agreement between few firms in oligopoly is regarded as cartel. 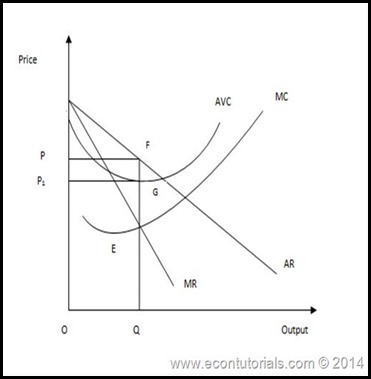 Cartel controls the price and supply of the product and supervise and monitor the entry of any other new competitor firm. Cartel is actually a formal organization which is formed by sellers and buyers of the market which is beneficial for all. They together do an agreement to fix the selling prices and material purchase prices. They control production according to market changes, such as changes in trends or seasonal changes. They increase or decrease production level as seems suitable to them in terms of profit maximization.

Cartels are more prevalent in such oligopoly markets where there are few numbers of firms or where the number of sellers or producers is few in number. The firms which are members of cartel agree of several matters. Such matters include setting target prices or it can also be regarded as price fixing in order to cover major portion of the market. They also unanimously agree on reducing the total output level. It is the one of the tactics to control demand and supply of the product. They may also agree on minimum production cost.

Cartel members allocate the market share for each firm. They fix the market share associated with every firm in terms of customers and territory. In this way the control or manipulate the prices of commodity in the market. They often become single producer and influence the production and prices of products and services.

As compared to monopoly cartel has less hold on the market. Monopoly is the only seller in the market and price setter. Whereas, cartel does not has such a strong command on the market. It determines price by adjustments. There is always space for competitors in cartel, which does not exist in monopoly. In cartel there is profit sharing among the cartel member, whereas in monopoly the monopolist is the only profit holder.

Cartel members alter the conditions of products for attracting maximum customers. This is refers as product differentiation. In such market structure large amount of money is being spent on advertisement of products and services.